Composer's Notes Vermont Counterpoint (1982) was commissioned by flutist Ransom Wilson and is dedicated to Betty Freeman. It is scored for three alto flutes, three flutes, three piccolos and one solo part all pre-record on tape, plus a live solo part. The live soloist plays alto flute, flute and piccolo and participates in the ongoing counterpoint as well as more extended melodies. The piece could be performed by eleven flutists but is intend primarily as a solo with tape. The duration is approximately ten minutes. 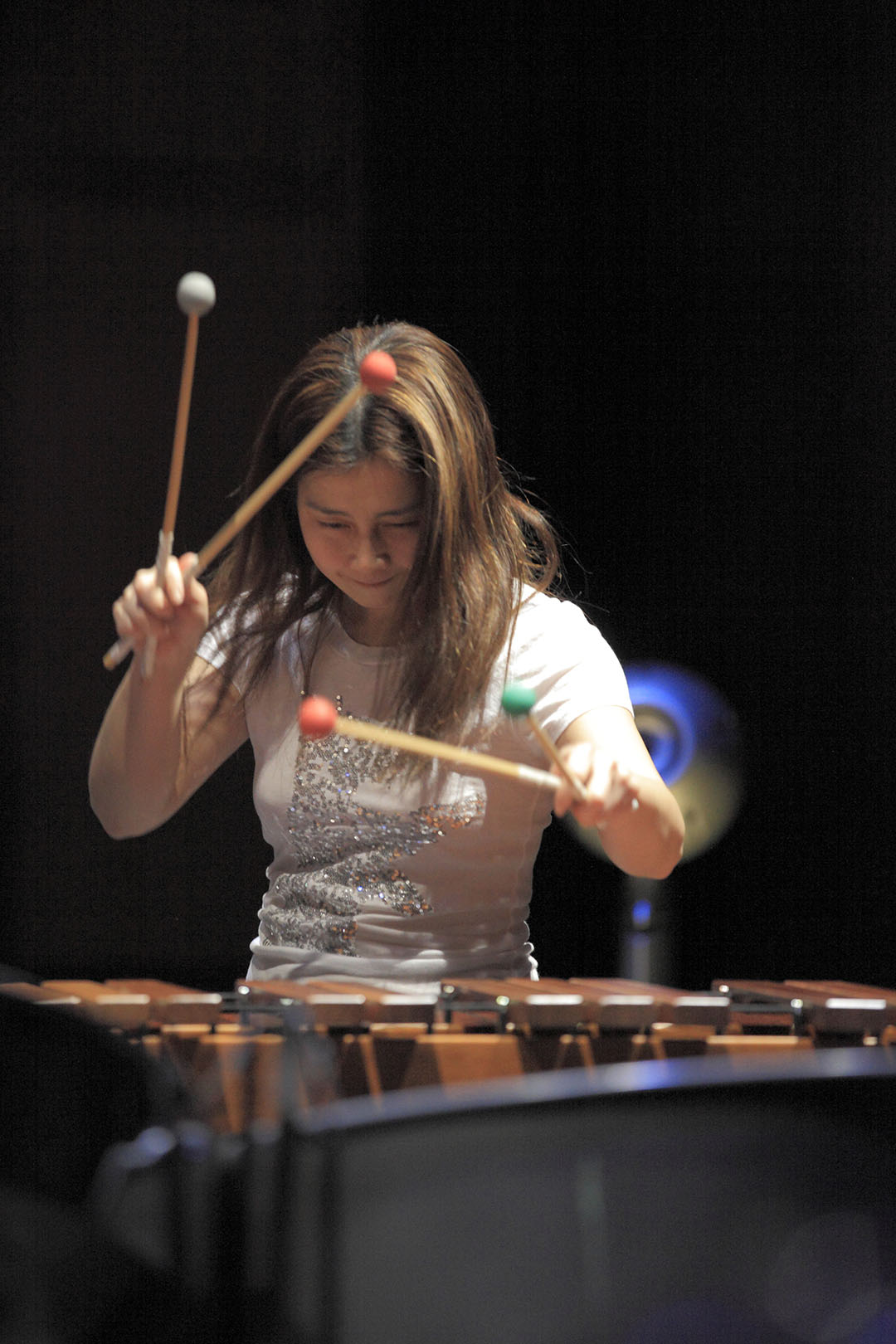 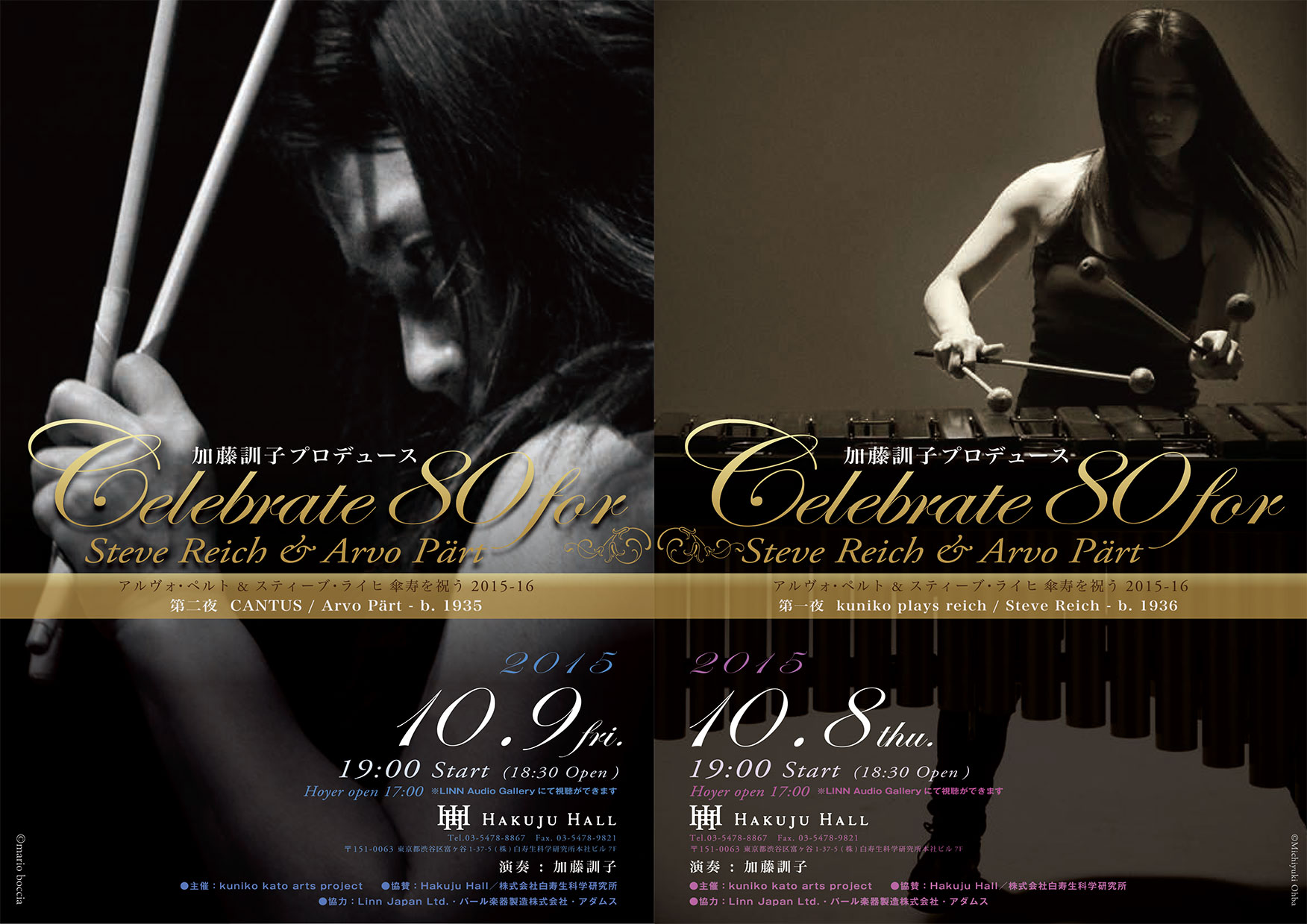