Jasonwryan (as per usual) was right on the mark with his initial comment. Arch's packages are supposed to be as close to 'vanilla' as possible. Now, while you could use rpmextract or alien, there isn't really a good reason to do so.

Static Activation Key Technet Apps. What you should do is create a PKGBUILD that uses the RPM as the source file and then installs everything that's needed where it should be in the package() function. If you are unsure of how to do this, take a look at some packages on the; there are plenty that do similar things. Now, since bsdtar (the default extractor used on source files by makepkg) supports extracting RPMs without issue, there is no reason to use rpmextract—it adds a makedependency without adding any real functionality. Some related reading from the wiki: • • •.

There's a tool called alien that can (attempt) to build a deb from the rpm. Sometimes it works; other times it makes a mess. 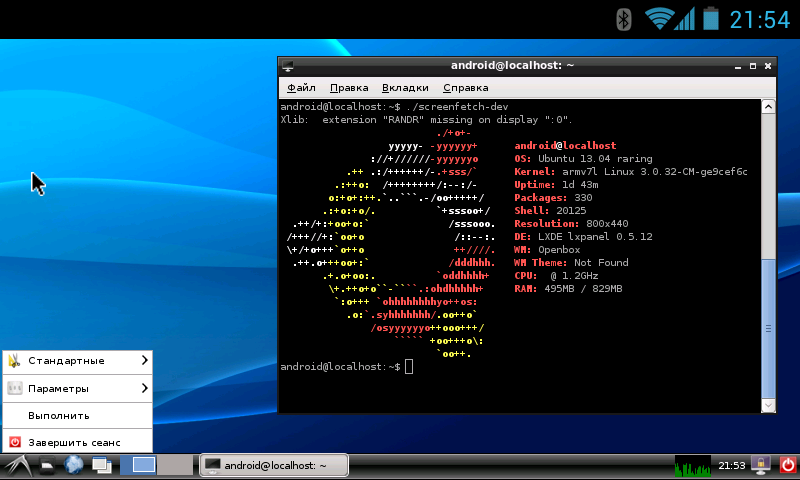 It's an imperfect process at best. Alien can be used to simply unpack the rpm into a deb format directory (i.e. Do everything but build the deb) where you can manually install (copy) everything. The other option is to install the rpm tools under arch and force installation of the rpm. This will get it installed, but not being a native rpm distro, it will have no knowledge of the deb packages on the system.

Meeting the dependencies will, thus, be up to you. Also, any rc scripts it installs will have to be converted to systemd.

Hi all, Is it possible to use.deb packages from a live Debian Stretch x86-64 DVD on Raspbian? If so, what directory are the.deb files in on the DVD, and can we install them on Raspbian on a Raspberry Pi 3 as is? If not, is the source code for the packages in the live disc image on the disc? If so, how do we recompile source code to a.deb file that can run on Raspbian Stretch? I currently don't have 802.11-based internet access, and not sure if I want to sit at Starbucks to apt get packages if there is a convient way of copying deb packages over from a live disc. I would think they would be good to go as is, where each.deb file has the same structure layout.

Thank you for your help. Thank you for explaining, I was thinking the Linux versions would be different per architecture while the.deb files were in a same standard format and work across distributions being interpreted or processed the same way. I'll check out the add/remove programs in Raspbian Stretch to see what is available. Could there also be additional downloads available that don't show in the repository? I noticed some.deb packages can be downloaded individually, will check for armhf versions. There are a few I would like to install: newfs_udf, udftools and one for setting up /dev/sr0 as a packet device that I can't remember the name of but creates a new device /dev/pktDVD0 I believe and links them together.