Description: This latest patch for Football Manager 2006 can be applied only to the retail version of Football Manager 2006 (and not the demo). It includes a huge number of tweaks and fixes including: • Tuning of young player physical progression. • Spanish regenerated players and virtual players do not get given common names as much. • Goalkeeping coaches now do not have high ratings for other coaching types. 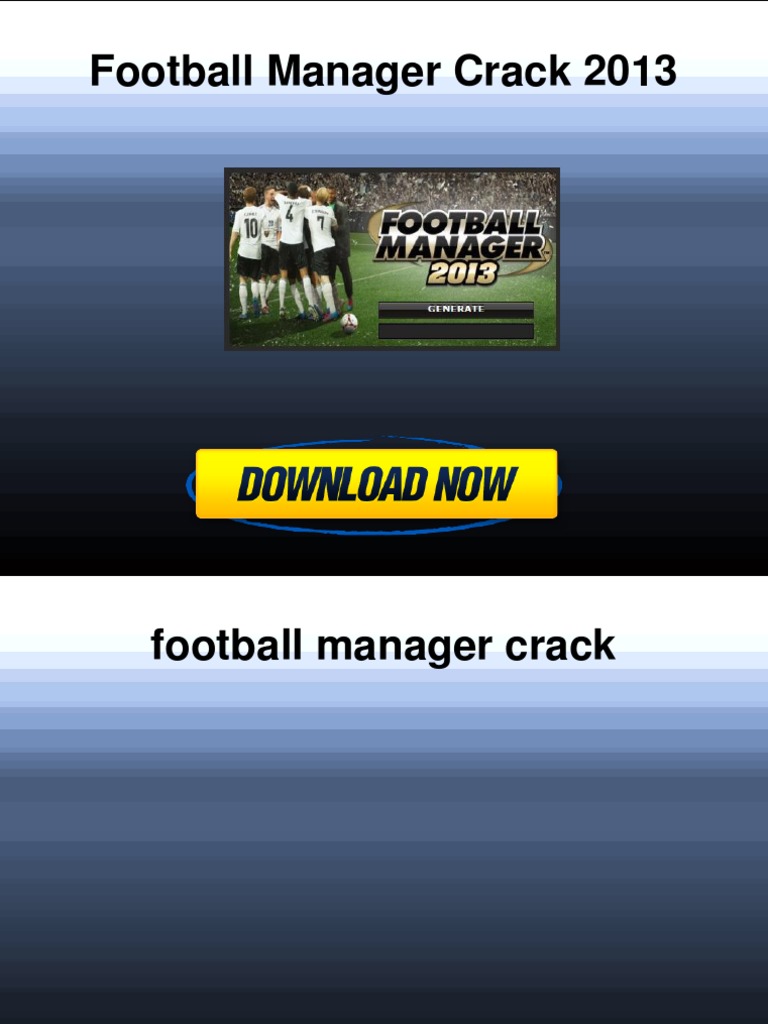 • Loan players who have a 'cannot play in cup matches' clause, can play in competitions which their main team are not entered for. • Arsenal now use their red and white home top from the 2006 season onwards.

• Slovenian wages tuned. • Mental attributes and happiness have more effect on training levels. • Ensured team talk slight concerns get cleared down for loan players who have been loaned from non_selected leagues. • Toned down severe post-match player morale changes, this ensures players take at least a couple of good matches to go from poor/very poor morale to very good/superb morale and vice versa. • Ensured human managers don't get criticised for not praising thier own players when in fact they have left team-talks to their assistant managers.

• Stopped 'grey team managers' being given negative attributes and therefore sabotaging their own teams causing some very big defeats. • Teams in the same division should not have the potential for a giant-killing news story even if one is semi-pro and one is pro. • Prevented board/fans/former club favourite/current player congratulations news items from appearing after a team has qualified for the Uefa Cup via the Intertoto Cup. • Adjusted the increase / decrease of human manager visible attributes. • Reduced inflation of price clubs are willing to pay for a player based on domestic average rating. • Ensured assistant coach/manager can't give feedback on himself.

• Some tweaks to coach and team reports. • Monaco virtual players now have French nationality instead of having Monaco set as their nation.

• Fixed stadium expansion bug where team would sometimes not move back to their old stadium once it was finished. • Fixed problem where some players would start the first season with stats from the previous year.

• Fixed second nationalities for regens - previously weren't getting set properly. • Fixed problem with caretakers manager's hanging around for ages without being offered the job or a replacement being found. • Fixed differing time periods for injury between profile and physio report. • Fixed players reaction to manager mind-games not showing up on client machines when playing network game. • Fixed receiving news story stating Liverpool fifth times when should be sixth times champions. • Fixed cases of manager being hired from within the club having the wrong 'time in charge' stat.

Art Of Prometheus Pdf Download. • Fixed players on loan at a club who are signing for them at a later date (e.g. Laurent Robert) getting wrong player_bio about them. • Fixed a bug where you can fine a player who is on loan to you and he will get upset with the club that owns the player.