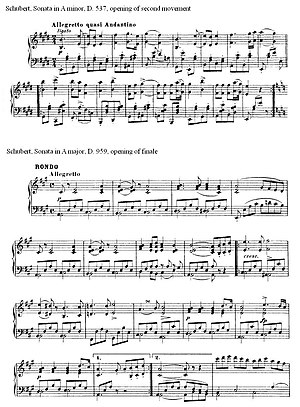 In his prize-winning book 'The Classical Style', Charles Rosen says of sonata form: '[It] is not definite form like a minuet, a da capo aria, or a French overture; it is, like the fugue, a way of writing, a feeling for proportion, direction, and texture rather than a pattern.' In the present study, he takes a close look at the subject and it's history, acknowledge the inadequacy of the nineteenth-century definitions and accounting for their formulation. Rosen rejects the established methods of defining form; that is, by using masterpieces as models or by surveying the general practices of a period. Instead, the form is related briefly to the new social conditions it had to face in the eighteenth century and describe in terms of the functions it was expected to fulfill. Rosen carries his study up to the present day, delineating the changes that have occurred along the way. Numerous music examples, ranging from Scarlatti to Bartok, many of considerable length, accompany the text. For this revised edition, the text has been enlarged in several places and entirely new chapter on codas has been added.