Van Beethoven, Op. Outlook Express Windows 7 64 Bit more. It is usually referred to as 'The Tempest'. The third movement is a sonata-rondo in the. Wikimedia Commons has media related to Piano Sonata No. 17 (Beethoven). 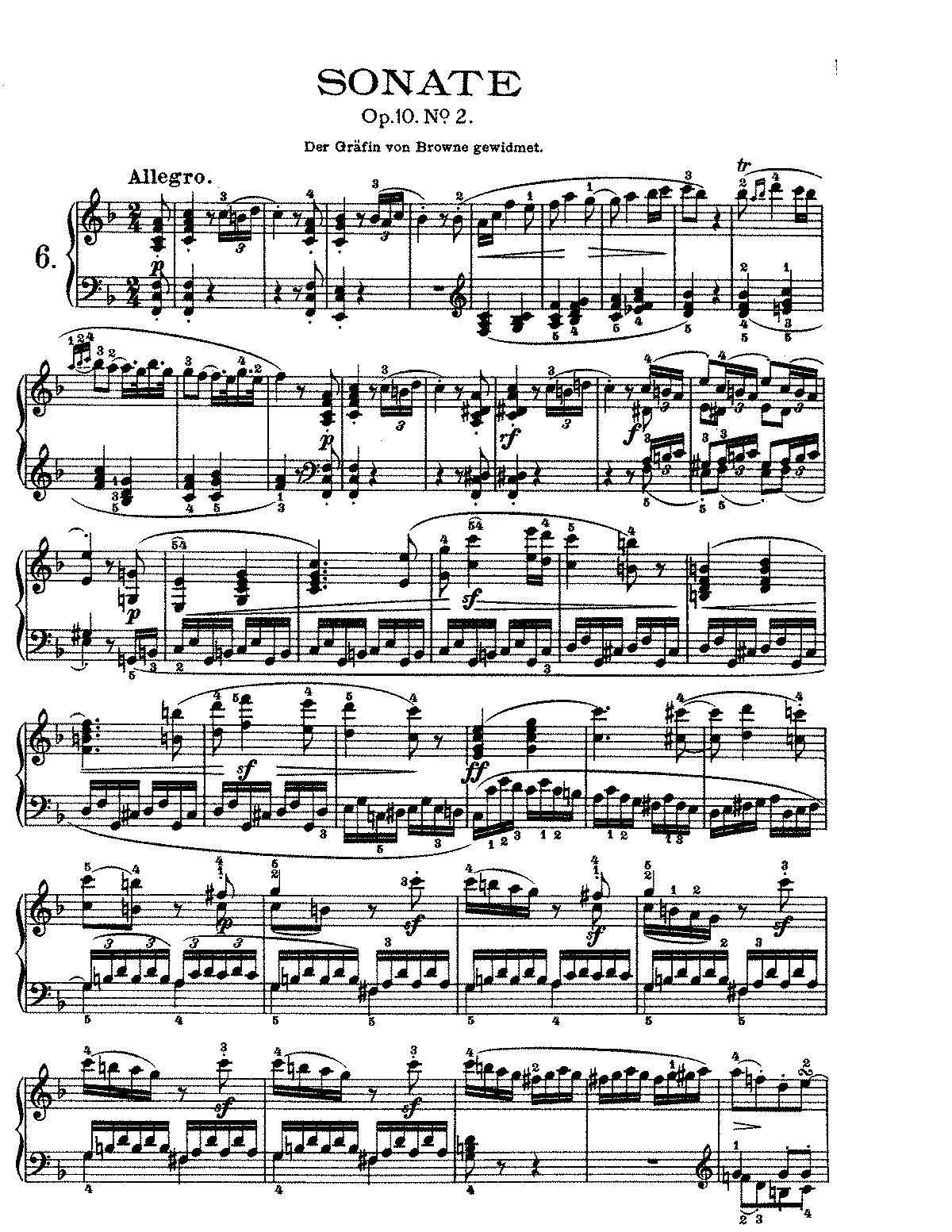 Ok, I have this competition coming up in seven months and I am unsure as to what sonata to learn. I have to learn either the first or last movement of one sonata and its a toss up between the third movement of The Tempest or the third movement of Moonlight Sonata. Which do you think is a better show piece? The rest of my pieces are Heroique Polonaise by Chopin, Etude Tableaux Op 33 no 6 by Rachmaninoff, Prelude and Fugue in C Minor from the first Well Tempered Clavier by Bach, and there is a toss up between the first movement of BB 88 Bartok Sonata or Etude op 18 - 1 by Bartok. I would really appreciate your opinion! WHich sonata do you think would compliment this regimen the most?

Do you find this post useful? That is true ganymed, but I am only learning the third movement of either one, and both movements are equal length. I tried going with the shorter one but, as before mentioned, that didn't work out, You know, I think I might go with Moonlight, because you are definitely right, The Tempest is harder and I don't really have a whole lot of time to learn it. So, thank you!

Moonlight demands an incredibly light, even, and fast touch for the arpeggios. It also requires much more stamina than Tempest does. As for which is the better show piece, definitely Moonlight. Remy Yeah, I was starting to play Moonlight earlier today and, I'm not going to lie, that beginning is pretty dang hard to get it sound light and airy. I do agree with you that it is the more impressive show piece, but I have other pieces that might make up for the lack of. I've always favored The Tempest myself, especially the third movement, its so beautiful, but I am trying to impress here, but I am on a tight schedule so maybe I will go with The Tempest. I don't know, I'm still a little undecided.

Do you find this post useful? It's hard to compare because the difficulties are of a different type and it depends what your strengths and weaknesses are. I would say that both pieces would suffer if you tried learting them and getting them up to tempo too quickly. I you go for the Moonlight 3rd movt I would keep it at half speed for a good half of the period of time you have to learn it. Try to get the upward broken chords very light and even and perfectly synchronised with the staccato bass.

It might help to practise the RH staccato too. If you can manage this it will help you to keep relaxed without you wrist getting tense and seized up. It will also help to keep the broken chords soft, which will make the loud repeated chords at the top all the more striking. If you can keep relaxed like this the movement should not really be too much of a trial of stamina because you will be able to pace yourself and reserve the ff moments to the places where they will have the most dramatic impact. I you go for the Tempest 3rd movement, again I think you need to start slowly and get the currect articulation and rhythm. At all cost avoid letting it sound as if it is in 6/8 time. The first 2 quavers of the LH opening bar (and the many similar bars) should be fingered 54.